Once every 4 years the Scout Group tries to organise an international camp, so this year 7th Malden Scouts joined forces with 2nd Norbiton Scouts and Endeavour Explorer Scout unit on a 9 day trip to Kandersteg in the Bernese Oberland in Switzerland.  In total there were 43 Scouts and 14 adults on the trip which had a budget of over £30,000.

The aim of the trip was to provide the Scouts with the chance to challenge themselves with adventurous activities whilst mixing throughout the week with other Scouts from all over the world (we were based at Kandersteg International Scout Centre which specialises in hosting exactly these kinds of camps).

The trip did not disappoint.  The camp site was packed with over 1,000 Scouts from the UK, Europe and further afield.

The following pictures give a flavour: 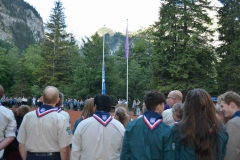 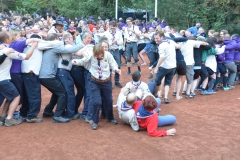 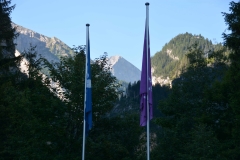 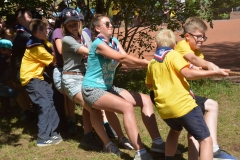 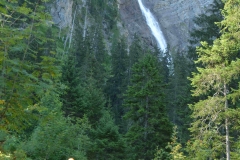 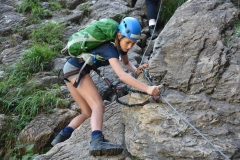 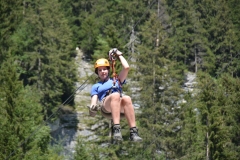 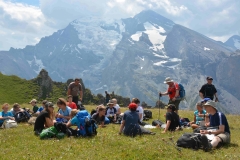 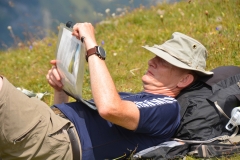 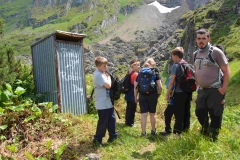 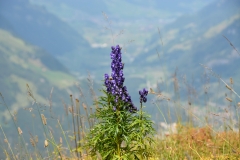 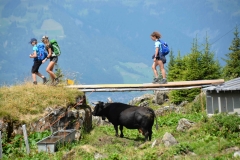 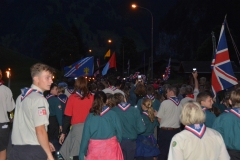 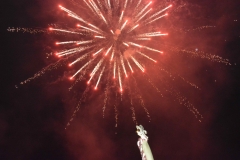 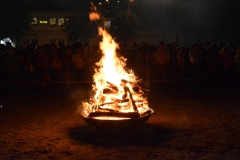 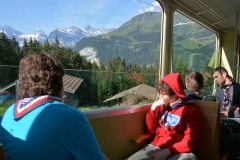 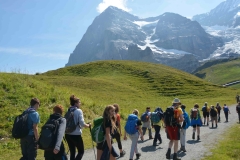 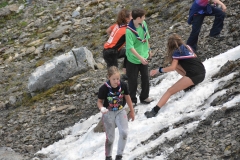 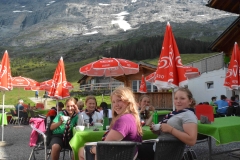 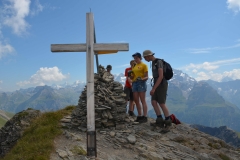 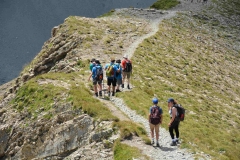 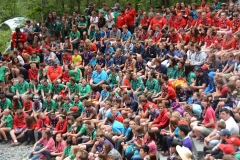 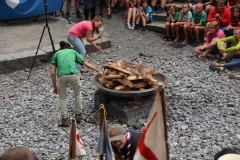